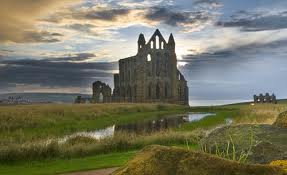 You can read the whole article here.
Posted by Neil Clark at 19:57