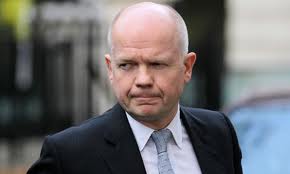 Abbas is the founder of the Campaign Against Sanctions and Military Intervention in Iran.
Do try and lend your support to their campaign.
Posted by Neil Clark at 17:01