Don't blame Obama! The US has always wanted Britain in the EU 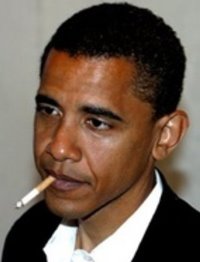 My latest for RT OpEdge:

Barack Obama’s call for the UK to stay in the EU has predictably faced an angry response from British eurosceptics. But it’s wrong to get personal as some right-wingers have done and label Obama “anti-British” – he is simply articulating a long-held US policy.

The US wants Britain to vote “Remain” in the June 23 referendum, not because it would be good for Britain, but because a “Yes” vote would be good for America and, in particular, for Wall Street, the State Department and the US military-industrial complex. The US desperately needs the UK to remain in the EU to help it achieve its global economic and military aims. A British withdrawal would make it more likely that a less Atlanticist and less neoliberal EU would emerge, and that Washington’s influence over Europe would be reduced. The only surprising thing about Obama’s pro-EU intervention is that anyone should be surprised by it. Pushing for “Britain in Europe” is what American presidents do.